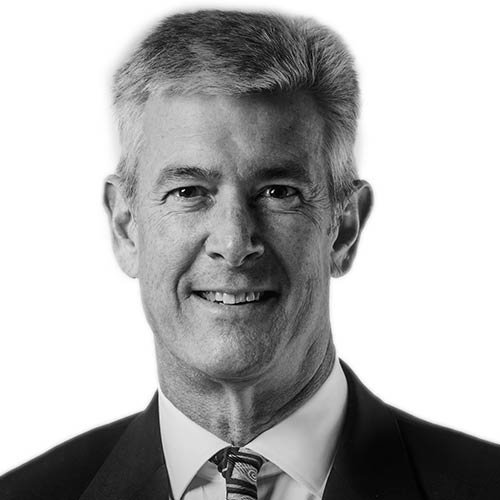 Mr. Sipos has been a practicing attorney in Northern California for 34 years, and has been a principal/partner in the firms of Aiken, Kramer & Cummings, Huddleston & Sipos and his current firm, Wendel Rosen LLP, specializing in business, real estate and construction law. He received his B.A. in Political Science from U.C.L.A. in 1983, and his J.D. from Santa Clara Law School in 1986. He also studied Comparative Law at Magdalen College, Oxford.

Mr. Sipos spent 20 years as a mediator for the United States District Court for the Northern District of California, and as a Settlement Facilitator for the Alameda Superior Court.

As a Board of Director and later Chairman of the Board for Beard Land, an industrial real estate development company, Mr. Sipos oversaw the expansion of the Company’s real estate assets from 3 million square feet to 4.6 million square feet. Mr. Sipos served in the same Board of Director roles for Beard’s sister company, the M&ET, a short line railroad and transload business serving Beard’s Modesto industrial business park.

Mr. Sipos has been a practicing attorney in Northern California for 34 years, specializing in business, real estate and construction law.