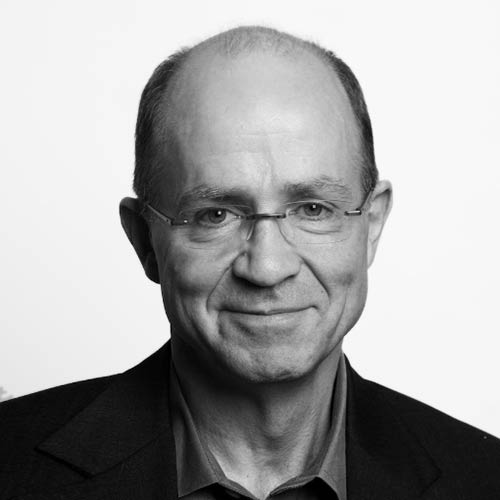 Mark R. E. Pinney, M.B.A., M.Sc., C.F.A. is a seasoned finance executive and serial entrepreneur with a track record in the formation and development of early-stage Internet-based technology companies. He has experience in strategy development, venture and growth capital fundraising, forecasting, valuation, M&A and IPOs. Mr. Pinney currently serves as consultant and contractor to companies on finance and analytics matters. Most recently, he has held CFO roles at a number of leading life science, marketing services, e-commerce and B2B software companies, following an assignment at Vimeo, a digital video platform company owned by IAC where he was CFO. Prior to this, he was CFO of Lot18, a consumer facing e-commerce company, and CFO of Tremor Video, a digital video advertising and technology company that went public in 2013. Earlier, he was CFO and Chief Privacy Officer of Tacoda, an internet advertising network and technology company that was purchased by AOL in 2007. In the transition to AOL, he served as SVP, Business Planning at AOL. Before Tacoda, he was CFO and Director of Acorda Therapeutics, a biotechnology company that went public in 2006, and also Chairman of CanDo, an Internet company offering product and service solutions to people with disabilities.  In 1998, he co-founded and was CEO of LifeWire, a company that merged with CanDo in 2000.  In 1995, Mr. Pinney co-founded Real Media, an Internet advertising software and services firm that merged to form 24/7 Real Media in 2001.  Previously, he was VP, Private Transactions at Dillon Read & Co. and VP, Corporate Finance for Merrill Lynch Capital Markets.

Mr. Pinney received his undergraduate degree in engineering at the University of Exeter, England, his MBA from the University of Chicago Booth School of Business, and his masters degree in electrical engineering from Columbia University; he is also a Chartered Financial Analyst. He has served as a Trustee to the Christopher and Dana Reeve Foundation and on the Advisory Board of the United Spinal Association. He resides in New York City with his wife and three daughters, he is President of his residential cooperative, and has participated for several years as a mentor at NYU Summer Launchpad.

Mark has a track record in formation and development of early stage technology companies.