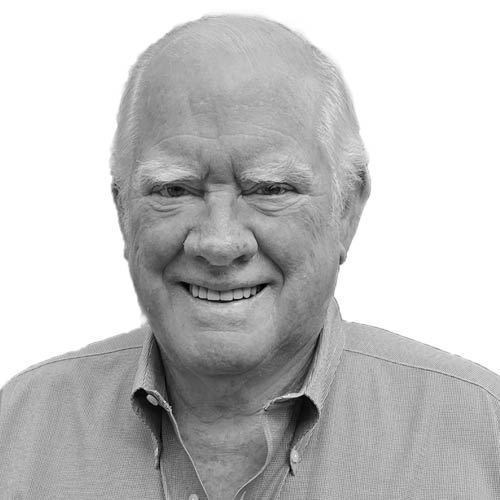 Kerry graduated from the University of San Francisco in 1964 with a Bachelor’s Degree in Business/Marketing.

After graduation Kerry joined his father’s business, Murphy’s Inc., in Oakland, California, in a sales capacity. The company was a single location with 14 employees. Kerry became president of Murphy’s Inc. in 1968 and expanded the company to eight service/sales locations and three commercial Bandag retread plants in northern and central California employing approximately 250 people.

In 1987 Kerry sold Murphy’s Inc. to Goodyear Tire & Rubber Co. as a wholly owned subsidiary and thereafter worked under a consulting contract as their National Commercial Retread Sales Manager for their commercial outlets in North America.

In 1991 Kerry founded Diamond Jet Charter Company for his owned aircraft until it was sold it in 1999.

Kerry Co-founded DuMOL Winery in 1996 and planted the 30 acre hi-density DuMOL Estate Vineyards in the Green Valley sub appellation of the Russian River Valley in 2002. He constructed a new winery in Windsor in 2008. It was the first green, solar powered building in Windsor and he developed a bioreactor system to process waste water. Kerry was named ‘Wine personality of the Year’ by Robert Parker in the December 2005 Wine Advocate. DuMOL was named Winery of the Year by Connoisseur’s Guide to California Wines in April 2010.  Kerry sold the winery in 2015 and changed his residence from California to Kailua-Kona HI.

In 2018 Kerry started research into the formation an angel investor group to acquire a substantial interest in Axonis Therapeutics, Inc.

Kerry is an active philanthropist for many causes.