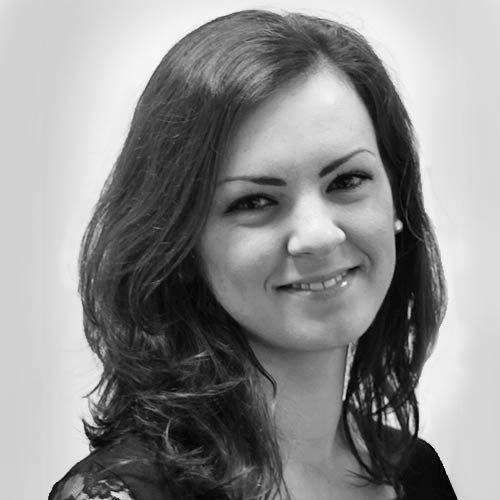 For the past 7 years, Dr. Stanicka has been studying the signaling pathways that control and stimulate the phenomenon of cell growth in healthy and diseased states. She investigated the molecular mechanisms responsible for cancer, neuroprotection and neuroregeneration. She finished her undergraduate studies at the top of her class and was awarded a Prof. Art Champlin Medal for Excellence in Biochemistry. In the meantime, she received a prestigious Irish Cancer Society Research Scholarship to support her doctorate degree studies in Prof. Thomas Cotter’s laboratory at University College Cork in Ireland. She received her post-doctoral training in Prof. Rosemary O’Connor’s laboratory, based on which she was headhunted to Dr. Zhigang He’s laboratory at Boston Children’s Hospital/Harvard Medical School. In Dr. He’s Lab, she led a genome-wide CRISPR screen in vivo to identify novel axon regeneration and neuroprotection mechanisms in central nervous system after injury.

Throughout her career, from undergraduate to postdoctoral research fellow, she has been always interested in how genes and proteins impact the healthy and disease states of the cell and how to apply this knowledge to develop treatments for patients. She has a vision to develop effective treatments for spinal cord injury, and other currently incurable neurological diseases, by using her strong multidisciplinary training in genetics, biochemistry, cell biology and neuroscience, combined with her natural leadership and management skills.

Only in the last 6 months under Joanna’s leadership, AXONIS received state and federal non-dilutive funding, and raised seed investment. She also won a Boehringer Ingelheim Golden Ticket for free lab space at LabCentral, a leading biotech incubator at Kendall Square.

Dr. Stanicka has been studying the signaling pathways that control and stimulate the phenomenon of cell growth.