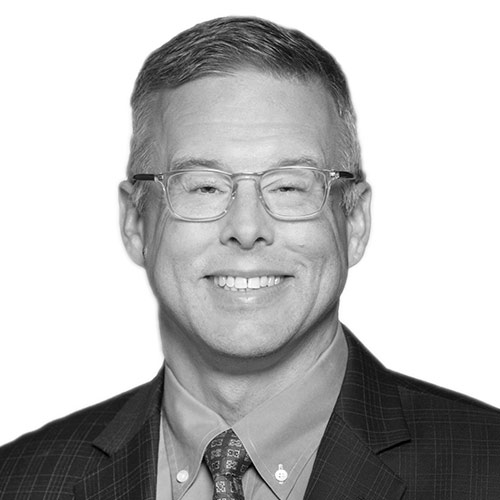 Jeff Stevens is the Head of Alexandria LaunchLabs, Boston’s premier biotech incubator at One Kendall Square where he is responsible for operations, strategic programming, and business development.  As a Vice President on Alexandria’s Science & Technology team, he co-leads the group’s venture investment activities in Boston, focusing on early-stage companies.  Prior to joining Alexandria in early 2019, Jeff was Vice President of Growth Operations & Strategy at PureTech Health, where he helped build new companies with an eye on operations, pipeline prioritization, competitive intelligence, and storytelling.  Jeff has extensive knowledge of healthcare systems and public/private innovative companies around the world from his long tenure as an analyst + portfolio manager at Fidelity Investments.  He began his career at Roche in prescription drug commercialization and business development for their US affiliate.  Jeff has a Bachelor of Science degree in Chemistry from Trinity College and a Master of Business Administration in Finance & Management from New York University.

Outside of the office, Jeff likes to run, play tennis, and cook. He and his wife are currently working on earning their fifth stars as Uber drivers for their two boys’ 24/7 schedule of activities.