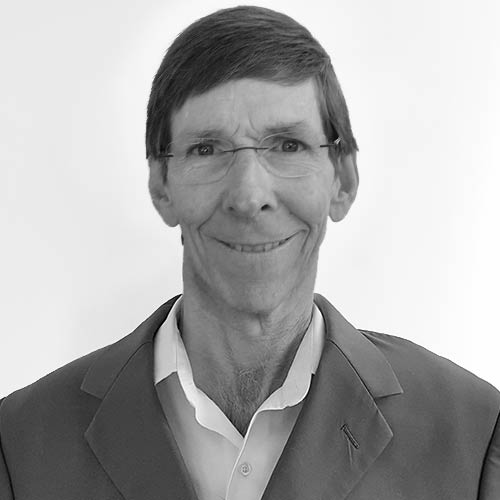 Following a 1981 accident from which Bob became a quadriplegic, Bob has dedicated himself to raising funds for basic research aimed at developing a cure for spinal cord injury.  From 1982 to 2011 Bob was a member of the national board of directors of the group now known as the Christopher and Dana Reeve Foundation (until May 1999 known as the American Paralysis Association), a national, not-for-proﬁt organization whose goal is to develop the earliest possible cure for paralysis caused by spinal cord injury.  Since he began raising money for spinal cord regeneration research, Bob has raised over $17 million.

In 1989 Bob founded Research Medical, a medical supply company, which donated 10%  of pre-tax proﬁts to medical research. Research Medical also had a strong interest in hiring people who use wheelchairs, with wheelchair users comprising approximately 50% of the 50 employees  in 1996, when the company was sold.

Bob has been a founder or board member of 14 different charities.  He served on the board of directors of the SEED (Self  Employment for the Entrepeneuring Disabled) Institute, a not-for-proﬁt group that seeks to train disabled persons to become business entrepreneurs.  Bob co-founded the Newport Elementary School Foundation and the Ensign Fund.  For six years Bob was the Vice President of the Newport Harbor Educational Foundation.  Bob was a member of the board of directors for the Life Rolls On Foundation, which has a nationwide organization to take disabled people surfing.  Bob has been very involved in his neighborhood association, serving as Treasurer, Vice President and as President.  In 2007 Bob co-founded the Community Foundation of Balboa Peninsula Point.

Bob attended the University of California at Santa Barbara and received a Bachelor of Arts degree from UC Berkeley.  He lives in Newport Beach, California.

Bob has raised over $15 million for spinal cord regeneration research.